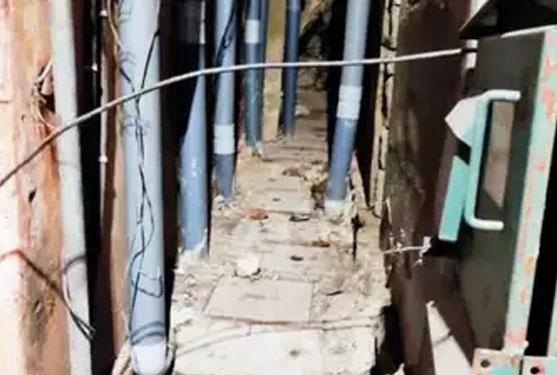 Situated in Ward 72, the Heritage Walkway was developed by the JMC in 2015. This stretch starts from Chaura Rasta and passes through various old temples, Thatheron ka Raasta, Manganiyon ka Rasta, Chokri Modi-Khana and ends at Rajasthan School of Arts in Kishanpole.

To beautify the walkway, corporation has started this project of repairing the lanes filled with garbage and the work will continue till February. In a cost of Rs 2.5 crore, the funding was received by Jaipur Smart City Limited and working agency is JMC- Heritage.